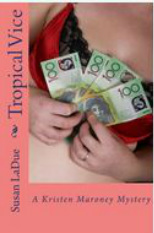 It's high tourist season in the Caribbean, and boutique owner Kristen Maroney spends her days working, except for stolen moments with Conrad, her casino manager boyfriend. Just as the January snowbirds are descending, her assistant Belinda starts acting surly and alienates customers. A simple inquiry of "What's wrong?" draws Kristen into the treacherous world of child sex trafficking and the fat white men who thrive on it. She and Conrad must pull out all the stops to protect themselves and the children they care about.

Excerpt:
Erik knew that sex with kids was wrong, but he thought about the poverty in the streets of the cities that he visited.  He saw the gangs of homeless kids hooking on street corners in hopes of making enough money to buy crack.  His heart broke at the sight of their skinny bodies and the miserable makeshift camps they set up outside the tourist areas.  The girls he was introduced to had it much better.  He was told they lived in real houses and had all they wanted to eat.  Plus they had a good job and decent pay, unlike most street kids.  None of the girls he entertained showed any signs of drug use, beatings, or abuse.  Without men like him, their situation would be much worse.

When they reached his terminal entrance, he thanked his wife and kissed her good-bye.  He would call when he got to his hotel, he promised.  He hefted his bag and briefcase from the back of the SUV and headed for the check-in counter, ticket in hand.
​ 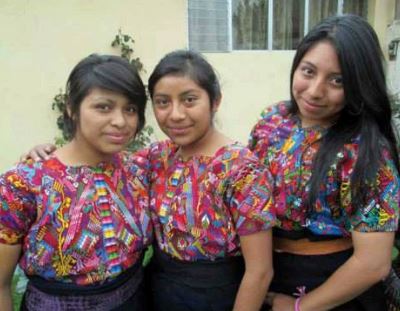